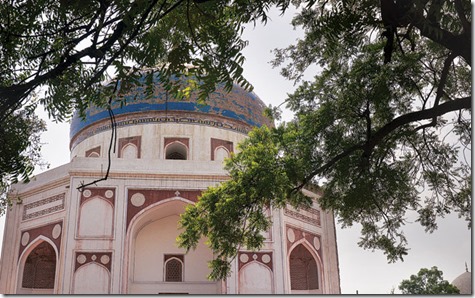 Nila Gumbad, the beautiful blue-tiled tomb, has finally been reunited with the Humayun’s Tomb complex. After nearly nine years, the Aga Khan Trust for Culture (AKTC) has been able to close the 15-feet-wide road that cuts through the complex, leading to isolation and decay of the blue tomb. Every year, nearly one million tourists visit the Humayun’s Tomb – a UNESCO World Heritage Site, but never get to see the Nila Gumbad. All of that will change now. This is also the first step to landscaping Nila Gumbad – constructing pathways and gardens around it – after its renovation was completed by AKTC last year.

Read more on India Today In. 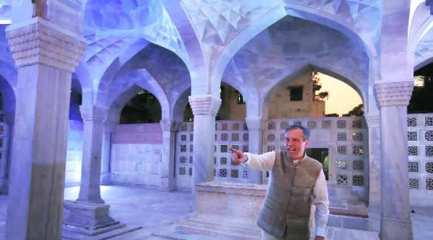