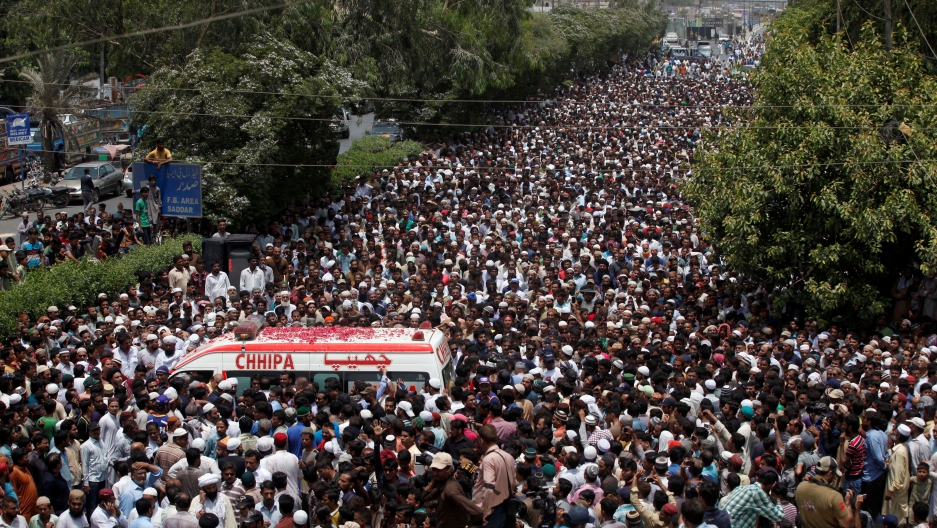 “They’ve shot dead Amjad Sabri” — the first words I heard on Wednesday morning marked news of yet another assassination in my beloved Karachi, still “home” despite living in the Boston area since 2011.

Sabri was one of the world’s most famous exponents of the devotional music known as Qawwali. On Wednesday, two gunmen intercepted his car and shot him dead at close range in the crowded locality near his house.