KARACHI: Baba Guru Nanak, the founder of Sikhism, being a Sufi in nature broke the barriers among religions by putting the writings of Baba Farid in Guru Granth Sahib. Later, during the time of the fifth guru, the foundation stone of the Golden Temple was laid by a Muslim sufi saint, Mian Mir, said a writer on Sikhism, Amardeep Singh, who had come from Singapore to attend the ninth Karachi Literature Festival (KLF). 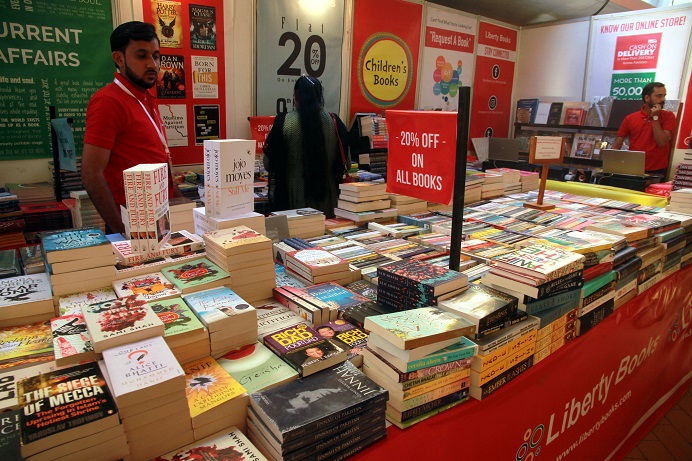 “Being a human first is the true essence of sufism. The philosophy of Vedanta and Sikhism is common to that of Sufism,” he said during a talk on the second day of the KLF in a session titled, ‘Shrines and Sufi Legacy’.

“We need to protect shared spaces, such as the shrines of sufi mystics which bring people with different religious thoughts closer,” the German scholar remarked. Commenting on sufi dhamal, he said that it helps lose one’s ego and in losing the connection with this mundane world.