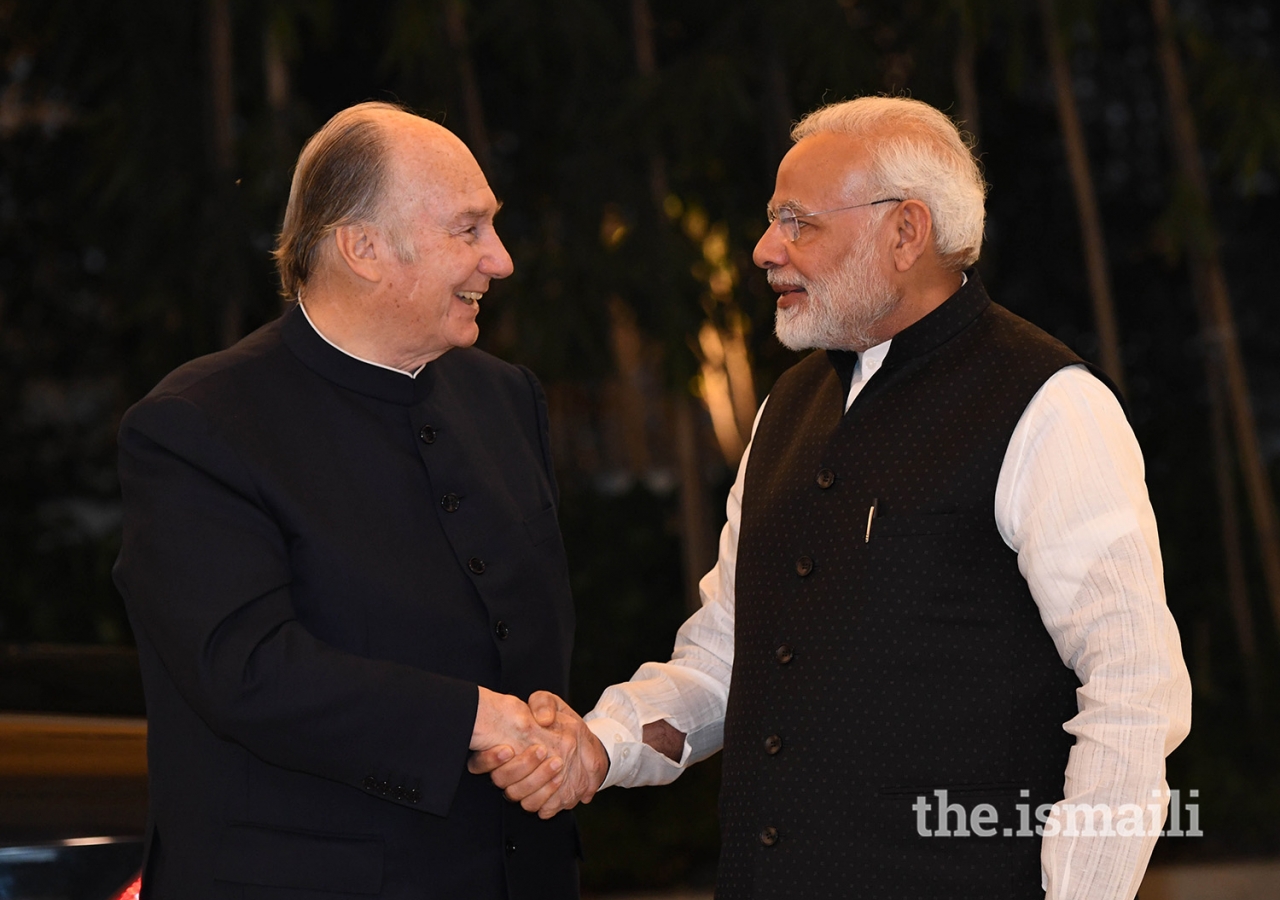 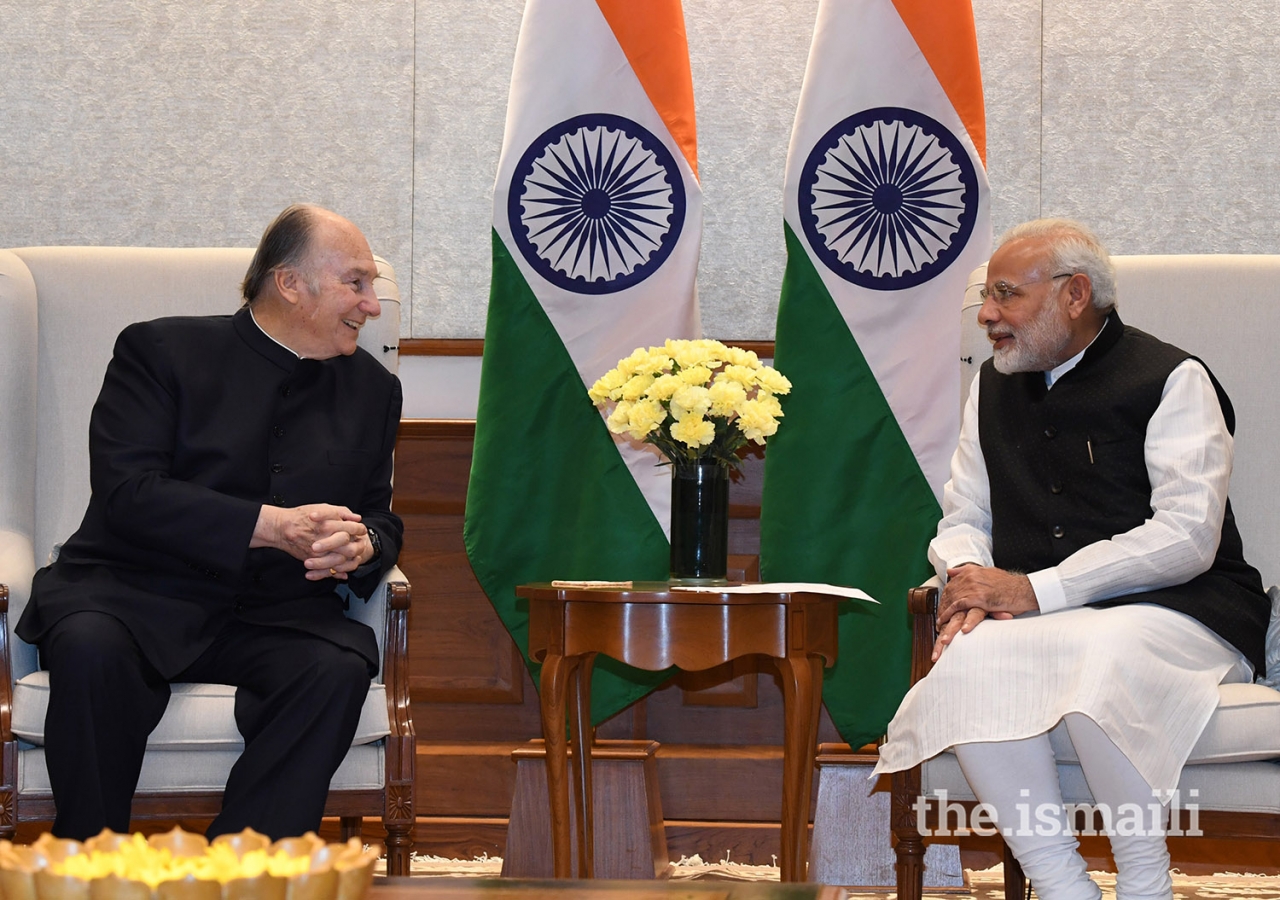 A current focus of Prime Minister Modi is the Swachh Bharat Abhiyan (or Clean India Mission) campaign, which aims to fulfil Mahatma Gandhi’s dream of a clean and hygienic India. In April 2017, AKDN was awarded the India Sanitation Coalition prize for a model of integrated block-level sanitation. The initiative aims to improve access to water and sanitation for 100,000 families.

Earlier in the day, Hazar Imam met with the Vice President of India Shri M. Venkaiah Naidu, after which they both presided over the inauguration of Sunder Nursery.